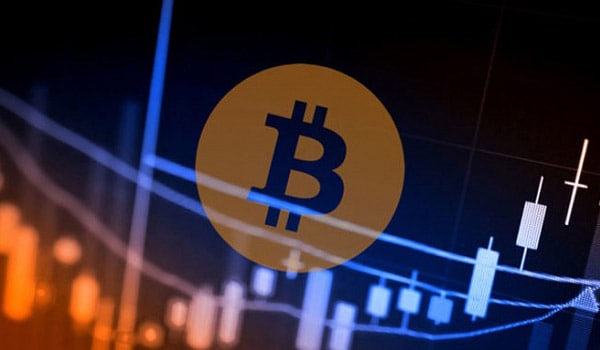 The price per Bitcoin may see more significant fluctuation, possibly for the better, in 2020.

The 3rd halving of Bitcoin in all of history will occur in 2020. At the time of this writing, Bitcoin sits above $7,500 but under the $8,000 threshold. Likely in 2020, the increased scarcity of Bitcoin will cause the price per coin to inflate. Therefore, it is better to obtain some bitcoin now rather than later.

Bitcoin bulls are prepping for the third halving hoping it will act as a catalyst to drive BTC price higher. Bitcoin has struggled to breach the $8,000 mark all of 2019. However, BTC bulls believe that within a year, the value will increase for this cryptocurrency.

Bitcoin analysts are predicting the halving event to push Bitcoin’s price back to its all-time highs. The best advice they have given is to hoard bitcoin. Bitcoin and cryptocurrency fund manager Brian Kelly said, “We’re not going to sell it. You generally have a rally a year into [a bitcoin halvening], and a year out of it. And so we’re just at the beginning of that stage […] a supply cut is generally bullish.”

Bitcoin halvenings are fixed and occur every 210,000-system confirmed or mined, blocks. Since Bitcoin’s creation in 2009, there have been two halvenings occur. After the first halvening in 2012, the price per Bitcoin reached $1,000, a record-breaking price for the coin at the time.

In 2016, Bitcoin experienced its second halvening where the price per BTC peaked at $19,000 in December of 2017. Crypto watchers are hoping the third event will run-up BTC’s price. Since Bitcoin’s second halving tech companies, financial institutions, and investors have gathered around Bitcoin and are willing to make their services usable for crypto while implementing some decentralized technology to their brands.

Bitcoin started the cryptocurrency movement and is the strongest of all altcoins available. Whenever Bitcoin’s price is affected other altcoins like Ethereum, Litecoin, Ripple, and Dash move parallel to it.

One billionaire investor, Tim Draper, believes Bitcoin will reach a quarter million per coin by 2022-2023. He’s not alone, several analysts have forecasted positive growth for Bitcoin after the coin experienced a drop to $6,100 and bounced back to $8,000.

Others who have been burned by Bitcoin’s dip are not so sure. A few decided to abandon Bitcoin after the bubble burst completely. The slow fizz around $8,000 doesn’t keep those that lost thousands during the dip happy but the third halvening may.

Is it worth hoarding BTC over or trying to gamble to make some more before a potential BTC price inflation? We’re not sure, while we believe getting a hold of as much BTC while prices fluctuate on the low side is worthwhile, we would instead recommend holding current Bitcoin or earning more through legal bitcoin casinos. 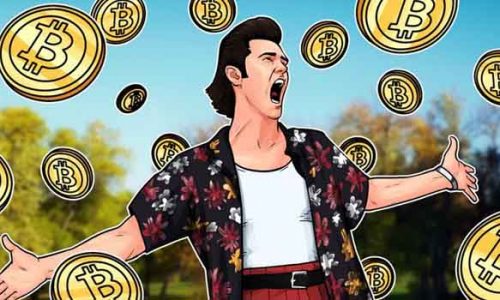