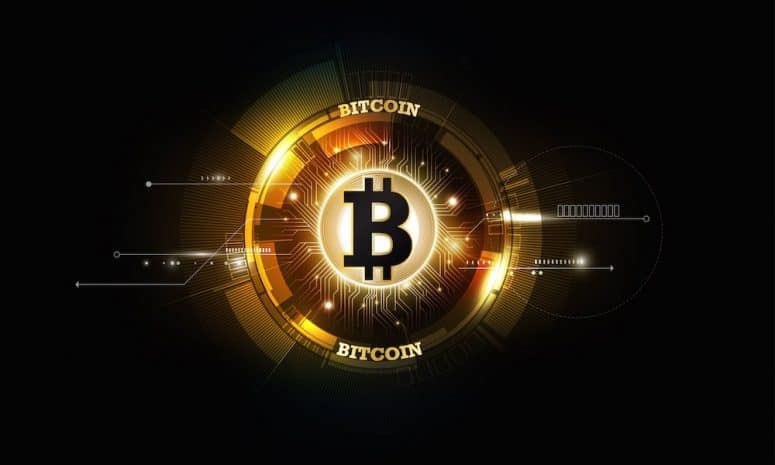 Bitcoin, the leading cryptocurrency on the market, recently surpassed $8,000 in value. The surge is a reflection of the increasing applicability of the digital currency as well as its reception by companies and organizations. Investors have been wary of a potential bubble in the market, but that does not appear to be affecting the currency’s valuation.

The latest growth in valuation is evidenced by companies embracing cryptocurrencies. It is also a result of what is being called the ‘hard fork’, which will create an entirely new cryptocurrency for Bitcoin users to take advantage of. One of the biggest restraints of the cryptocurrency is its block size, which is currently 1MB. This size limits the amounts of transactions being processed on the blockchain, which can be frustrating for both vendors and users.

This fork, also known as the SegWit2x proposal, will increase the block size to 2MB. According to the people behind the SegWit proposal, there would be a suspension due to Bitcoin’s decreasing valuation (this was before the latest surge). However, cryptocurrency analysts expect a small group of miners to push the fork forward, which would create a brand new network and cryptocurrency independent from the standard Bitcoin model.

Why is this important? With increased block sizes, Bitcoin can compete with other digital currency offerings. More transactions can be processed on the blockchain containing more data, which will increase processing times. Bitcoin investors will receive the same amount of the new currency as they have of the standard Bitcoin. The same thing happened when Bitcoin Cash was launched several months ago.

As with any technological advancement, early bird investors jumped on the opportunity. This is what drove the market valuation up. Bitcoin’s value will likely continue to fluctuate, but this new side to the market is interesting to say the least.

One industry that Bitcoin seems to be thriving in is online gambling. You can find legal Bitcoin gambling sites across the market hosting online casino games, poker and sports betting. Gamblers tend to like the cryptocurrency due to its independency from financial regulation. Bitcoin transactions are also anonymous, which some online gamblers prefer. There are no processing fees tacked on to transactions and you can access your deposits and receive your payouts faster than using any other transaction type.

Provably Fair technology has begun being implemented with online casinos that accept Bitcoin deposits. The technology allows you to test the fairness of each game after completion, allowing for total transparency between the user and the casino. You can also find Provably Fair technology in Bitcoin poker. Not all online gambling sites feature this service. In fact, it is only present in Bitcoin-only venues, incentivizing further use of the digital currency.

All signs are pointing towards continued growth for Bitcoin. If you are interested in using the online currency, whether for shopping, online gambling or anything else, consider getting some now while the market is rising.