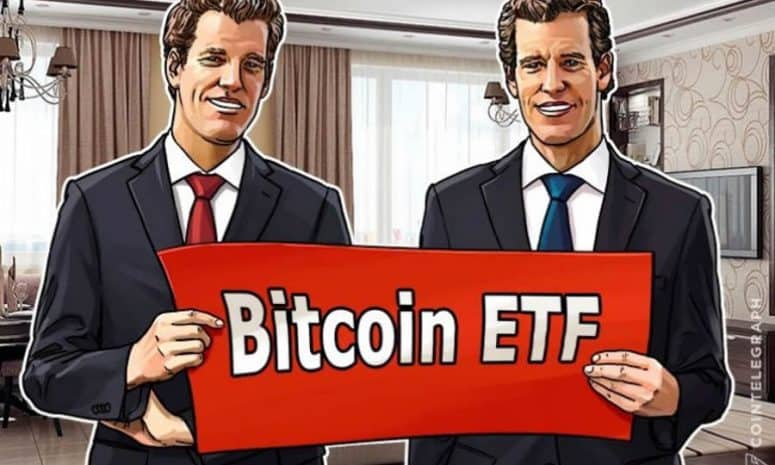 The Securities and Exchange Commission (SEC) has been hard on bitcoin related ETF’s lately. An ETF, or exchange-traded fund is what is called a “marketable security” and represents an instrument of finance accounting that can be sold and turned into cash quickly and at a reasonable price. These funds are traded as if they are a common stock on the stock exchange and can rise and fall with the stocks that they are associated with. Companies like to launch ETF’s on volatile or risky markets because they can quickly liquidate them if the investment has started to turn south.

An international money manager based out of New York is now seeking to launch an ETF that is tied to the price of Bitcoin. Recently, Bitcoin has seen surges in its value since the hard Fork on August 1st to bitcoin cash and has been becoming a more lucrative investment option. The company wishing to create this ETF, VanEck, has decided to a go different route than most. Instead of investing in Bitcoin directly like other ETF’s have attempted in the past, the “VanECk Vectors Bitcoin Strategy ETF” will be boosted by investments in Bitcoin derivatives. They will be buying financial products and investing in other options that expand the bitcoin market developments. The SEC Fillings expose their goal to be listed on the Nasdaq exchange.

The fund itself, however, will not limit itself to only bitcoin related securities. Beyond Bitcoin, this new ETF will also finance an investment into US Treasury bonds, money market funds and cash, also listing other possible assets as listed in the prospectus of the filling. However, it remains to be seen whether or not the SEC will approve the ETF by VanEck at all. Just earlier this year the SEC denied 2 similar ETF’s attempted to trade related to the price of Bitcoin.

Investors Cameron and Tyler Winklevoss (who you may know as the guys who claimed to have started Facebook) were the first pair of investors to have an ETF tied to the price of Bitcoin denied by the SEC this year. They attempted to launch a Bitcoin ETF on the Bats BZX Exchange but since then they have moved to challenge that denial and are in the process of seeking a new hearing on the matter.

The SEC releases a notice on the denied ETF’s, “The Commission believes that, in order to meet this standard, an exchange that lists and trades shares of commodity-trust exchange-traded products (“ETPs”) must, in addition to other applicable requirements, satisfy two requirements that are dispositive in this matter. First, the exchange must have surveillance-sharing agreements with significant markets for trading the underlying commodity or derivatives on that commodity. And second, those markets must be regulated.”

It remains to be seen if VanEck has dealt with and solved the problems that other ETFs tied to Bitcoin have had with the SEC.